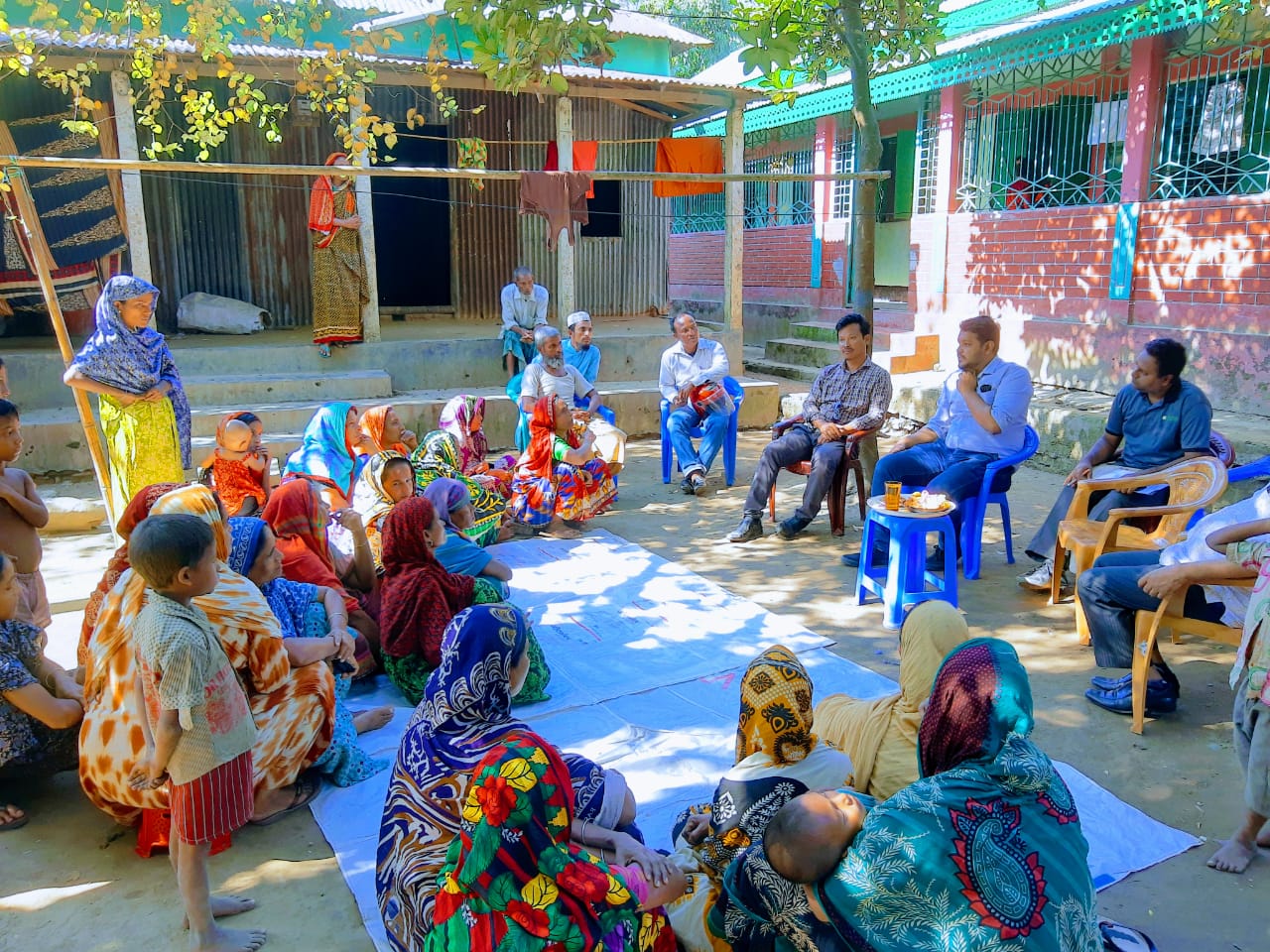 Green Delta Insurance Company Limited has recently declared an amount of BDT 150,000 as a claim to be paid to the Haor farmers under its Index-Based Crop Insurance.

316 Boro farmers of Tahirpur, Sunamganj Haor Area were under the protection of Index-Based Crop Insurance, issued by Green Delta, from 28th April to 22nd May; when the Super Cyclonic Strom “Amphan” hit Bangladesh on 20th May. Due to the effect of the cyclone, though not being directly under the surge, the farmers in the Haor area observed Heavy Rainfall in the last 3 days of their insurance policy coverage which entitled them to receive the claim amount.

While the spread of the pandemic, COVID-19, has impacted the lives of every walk and heavily challenged all businesses and their operations, Green Delta has stepped forward to stand beside the marginal farmers through the claim they have recently declared. Green Delta has always believed that Index-Based Crop Insurance can be a significant risk-mitigating tool for the poverty-stricken farmers and can make them financially strong through it. Injecting Insurance in the system will also strengthen the infrastructure and the economy.

Green Delta and its distribution channel partner OXFAM Bangladesh and local associate Sancred Welfare Foundation (SWF) had insured 316 Farmers of Tahirpur, Sunamganj area on 28th April 2020 as a pilot basis. This Initiative was ignited due to the recent direction of Hon’ble Prime Minister Sheikh Hasina of the Government of the People’s Republic of Bangladesh under the supervision of the Financial Institutions Department of the Ministry of Finance to stand by the farmers who are at risk of financial loss in flood-prone Haor areas.

As this claim is been triggered, it proves that the belief Green Delta had was true and the pilot in the Haor area has been a successful one. That day isn’t far away when every farmer will be under the shade of Insurance.